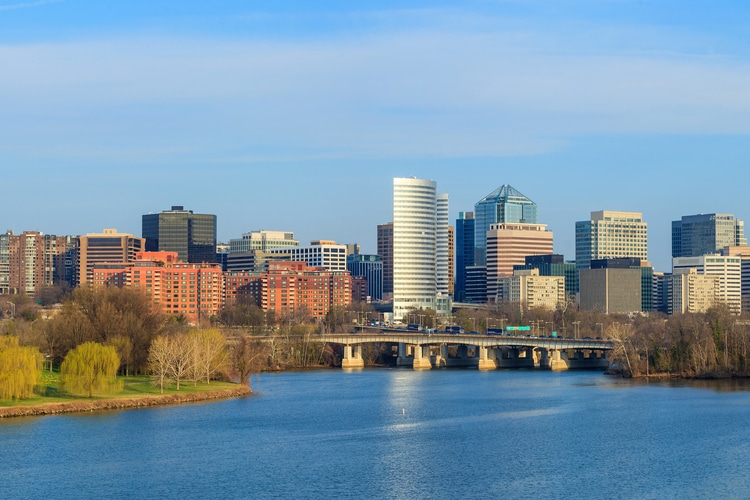 The Virginia Lottery reported a sports betting handle of more than $182.4 million for August on Friday, a double-digit increase in percentage from July, but still well off March’s high-water mark.

The handle was 12.7% higher than July’s figure of $161.9 million, which is the lowest total in a full month since the state launched operations in January. August’s handle is approximately 60% of the record $304 million established in March, but Virginia is already in the top 10 for all-time handle in the post-PASPA era — which dates back to May 2018 — with nearly $1.7 billion worth of accepted wagers through the first eight months.

The summer months are usually softer given the lack of sporting events aside from baseball, with the handle expected to bounce back strongly in September with the arrival of the NFL season and futures wagering for both basketball and hockey.

Collectively, the state’s seven operators posted a healthy 9.85% win rate in August, resulting in nearly $18 million in gross gaming revenue. That was a 10% decline from July, when operators reaped nearly $20 million in profits, but the hold was also a more robust 12.33%.

Operators cash in on promos

Operators did well enticing bettors to make wagers via promotions, as the Virginia Lottery reported nearly $6.9 million worth of operator revenue, a 57% increase compared to July. The state agency does not break out numbers by operator, but the figure is the third-highest monthly total since launch. Operators have claimed nearly $57.3 million in promotional revenue, accounting for nearly 40% of the $145 million in gross gaming revenue.

Between promotional revenue and an additional $2.4 million in monthly adjustments, nearly $8.7 million of operator revenue was deemed taxable, a 31.5% drop month over month. It was also the first month adjusted revenue totaled less than $10 million since February.

Virginia’s 15% tax rate resulted in nearly $1.4 million flowing to state coffers, raising the total since launch to more than $11 million. 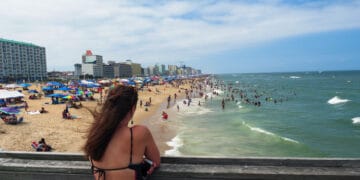 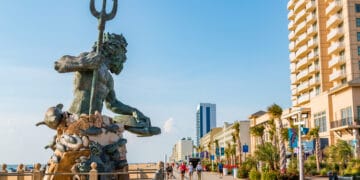