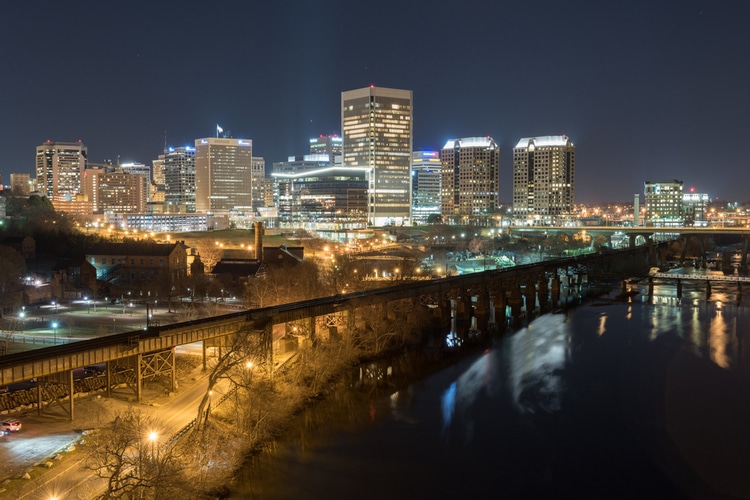 The Virginia Lottery completed its first full year of sports wagering by surpassing $3 billion in handle, according to figures released Tuesday for the month of December.

The state agency reported just shy of $426.6 million wagered in the final month of 2021, narrowly missing its record of $427.3 million established in October. Virginia became the ninth state to clear $3 billion handle in the post-PASPA era, joining New Jersey, Nevada, Pennsylvania, Illinois, Indiana, Colorado, Michigan, and Tennessee. It was also one of eight states to surpass $3 billion in the calendar year, launching in late January with four operators and currently allowing 11 to conduct digital wagering.

Operators in Virginia avoided a rough month that befell practically every other state in December, claiming $31.5 million in gross revenue for a 7.4% hold. That win rate is more than two full percentage points above the current national mark for December, which Virginia pushed back above 5% with only Illinois and Arizona yet to report.

The $31.5 million in gross revenue marked the fourth straight month the figure was above $30 million, but it was also 34.8% lower than November’s record haul of $48.3 million, which came on the strength of a 12% win rate. Operators finished their first year with $285.9 million in gross revenue, posting an 8.9% hold that will be at least one full percentage point above the 2021 national average.

Promotional revenue was also substantial at just over $17 million, the fourth consecutive month it reached eight figures and the sixth time it was at least $10 million in 2021. It was also just shy of the all-time high of $17.4 million in September, and December’s amount — plus other deductions that totaled $4.3 million — left the state with just $10.1 million in adjusted gross revenue eligible to be taxed.

Tax receipts totaling more than $1.7 million, coming from just four of the operators, for the final month of the year pushed the total over $20.3 million. (The Virginia Lottery does not disclose handle and revenue information either by operator or by sport in its monthly reports.) Overall, the state taxed nearly $130.9 million of operator revenue in the first year of sports betting, approximately 45.8% of the overall gross revenue.

The notable discrepancy between adjusted revenue and gross revenue was not lost on lawmakers, with Del. Mark Sickles filing a bill last month that would prohibit operators from excluding bonuses and promotions from taxable revenue after their first 12 months of wagering activity. 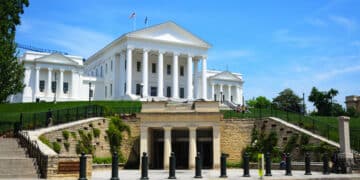