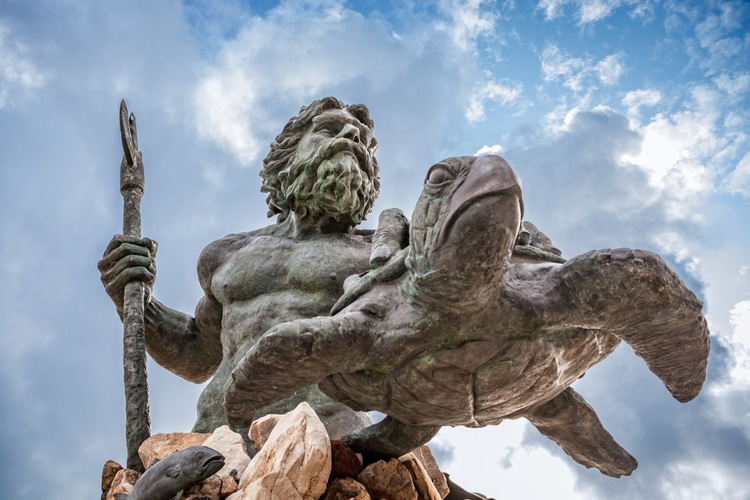 The Virginia Lottery reported sports wagering handle of nearly $402 million for the month of February, extending the state’s streak of months with $400 million-plus handles to five.

The Old Dominion also became the eighth state to surpass $4 billion in all-time handle, joining New Jersey, Nevada, Pennsylvania, Illinois, Indiana, Colorado, and Michigan in that select circle. Virginia reached the milestone in 14 months, having launched a digital-only format in late January of 2021.

However, even including the $33.2 million wagered on the Super Bowl — a 69.4% improvement from the $19.6 million in accepted bets in 2021 — month-over-month handle sagged 17.2% versus January’s record $485.5 million handle. A decline in February is expected given there are three fewer days of wagering and the Super Bowl is the last NFL game of the season.

Gross gaming revenue totaled just shy of $27.5 million, as the hold was 6.8%. The gross revenue plunged close to 30% from the $39 million in January thanks in part to a win rate for the sportsbooks that was more than one full percentage point lower compared to the first month of 2022.

Promotional credits were again in heavy use, with the state’s operators claiming $15.8 million in such costs. That was approximately $1 million less than January but still the fourth-highest total in the 14 months of wagering. When including another $3.8 million in additional deductions, Virginia was left to tax just shy of $7.9 million of operator revenue.

Adjusted revenue represented 28.7% of the gross revenue, the lowest percentage since February 2021, when operators flooded the market with promotional offers — which actually resulted in a negative adjusted revenue for both January and February of last year.

The state collected more than $1.4 million in tax receipts in February 2022, as four of the state’s 11 operators finished with positive AGR. The nearly $4.3 million in tax revenue collected in January and February combined is well ahead of last year’s pace, though it is not a pure like-for-like comparison as operators did not launch until late January last year. Still, the 2022 figure is more than $3.9 million better than the 2021 total of $340,304 collected for the same time period.

The Virginia Lottery does not disclose handle and revenue information by either sport or operator. 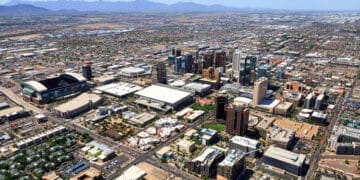