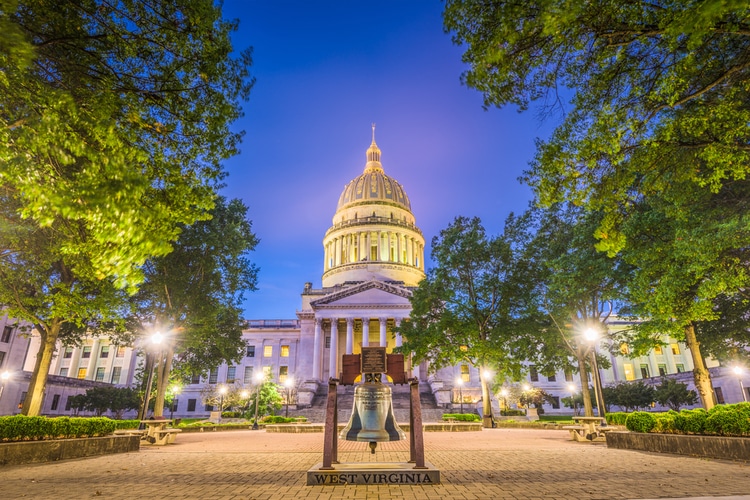 Bettors made beelines to their smartphones and computers in the commonwealth as the Virginia Lottery reported handle just shy of $58.9 million over the final 11 days of January after launch.

FanDuel was the lone operator in action the full 11 days, accepting wagers starting Jan. 21, and rival DraftKings joined the fray three days later before the start of NFL Conference Championship games on Jan. 24. Both BetMGM and BetRivers completed the quartet of operators in action for January, launching their respective online platforms Jan. 27.

The four operators combined to post gross revenue of nearly $3.6 million with a hold of 6.09%. However, the heavy promotional and incentive play that comes with the launch of sports betting in a new jurisdiction completely eradicated that as three operators finished with negative adjusted gross revenue as part of an overall total of more than minus-$3.2 million.

Only one operator paid taxes on January GGR

The Virginia Lottery did not provide a breakdown of revenue performance by operator, only specifying in its release that “initial promotional expenses, combined with the limited number of operators and the limited number of days in the initial reporting period, resulted in negative AGR for three of the four operators in January.”

The state of Michigan had a similar outcome in its January launch of online sports wagering as only six of the 11 operators made a profit in part due to heavy promotional play. Going forward, the Virginia Lottery noted it “anticipated that bonuses and promotional expenses tied to customer acquisition will decline considerably, increasing AGR and tax revenues to a more sustainable level.”

William Hill was the most recent operator to go live Feb. 3 and is one of two sportsbooks currently tethered to casinos along with BetRivers. FanDuel is partnered with the Washington Football Team while DraftKings and BetMGM have stand-alone mobile permits. Virginia currently has about eight more licenses it can issue under current state law, though legislation to increase that number is working its way through the General Assembly.

Professional sports teams that are granted licenses, such as the Washington Football Team, do not count towards the current license amount while licenses tied to casinos do. Major League Soccer’s DC United, which has a practice facility and headquarters in Virginia, may also qualify for a license.

With no retail casinos currently operating, Virginia is one of two states with digital-only sports wagering — Tennessee is the other.