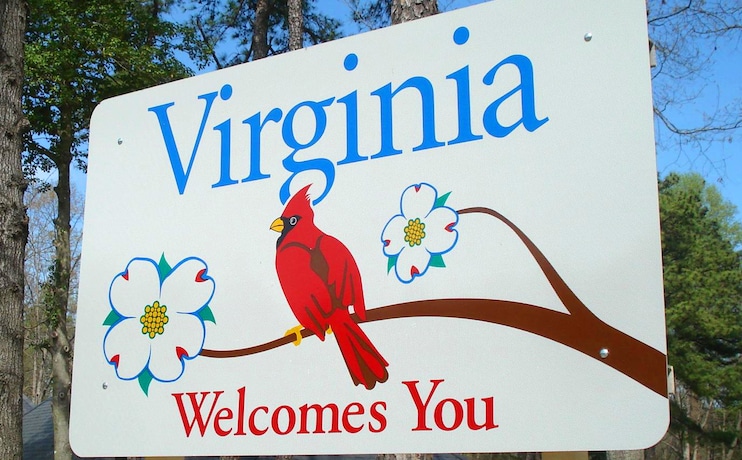 At least three Virginia lawmakers want to make a move on sports betting during the 2019 General Assembly session. But there is a movement afoot to quash gaming efforts — sports betting and otherwise — by several key senators, and the governor.

In early January, Governor Ralph Northam included a line in his budget bill that would set aside $175,000 for a study on gambling initiatives. In particular, it appears that Northam is concerned about how expanding gambling in Virginia will affect the state lottery.

“The study shall include a review of the gaming governance structures of other states and the impact of gaming expansions on state lotteries,” reads the bill.

Governor currently has no stance on gambling

While a spokesperson from the governor’s office told the Richmond Times-Dispatch that Northam isn’t taking a stance on gambling just yet, commissioning a study is a step toward tabling gambling legislation. The study would be due by Nov. 1.  The general assembly session closes on Feb. 23, though there is a “reconvened session” scheduled beginning April 3. During that session, the general assembly considers amendments or vetoes from the governor.

Senior senators Frank Ruff (R-District 15) and Scott Surovell (D-District 36) are falling in line with Northam’s wish to study sports betting rather than legalize it. Both have gone on the record favoring a slow-and-steady vs. full-speed-ahead approach.

“No offense to any of y’all, but I’m tired of hearing about gambling,” Ruff, who chairs the Senate General Laws Committee told the Times-Dispatch last week.

But on Monday, several sports betting bills, including SB 1238, which would create the Virginia Sports Betting Department and legalize sports betting, as well as SB 1356, which would rename the lottery the Virginia Lottery and Sports Wagering Commission, were moved forward as part of a gambling package by the Committee on General Laws and Technology.

While the handful of sports betting bills filed hardly seem overwhelming, sports betting is only a small piece of the gambling picture in Virginia. The state currently has no commercial casinos, but there has been a push to build at least one, and to allow gambling and/or sports betting at Colonial Downs, a horse racing track that was shuttered in 2014. The facility was purchased in 2018 with plans to resume racing in the summer. In the interim, state lawmakers voted to allow “historical racing machines,” (similar to slot machines) at the site to keep it economically viable. There are a handful of other horse racetracks in Virginia, as well as off-track betting parlors.

Beyond sports betting, there are multiple groups in Virginia seeking to build casinos in their towns as a way to revitalize sagging economies. And there’s the Pamunkey Indian Tribe, which wants to build a casino in Norfolk, and believes that working with the state government and adhering to their regulations will allow them to get up and running faster than if they go the federal route.

Three bills, but no clear path to legal sports betting

“Yes, there is a sense of urgency for me,” Senator Chapman Petersen (D-District 34) said earlier this year. “We’re losing business, we’re losing tax revenue, we’re losing entertainment dollars, so yeah, my goal is to keep it in state.” Chapman’s SB 1238 calls for a 10 percent tax rate and prohibits betting on college sports — though he’s open to considering allowing betting on “big-time” college sports like football and basketball.

In fact, Virginia lawmakers may be taking a page out of the D.C. playbook in that the District also does not have an existing casino structure, and has no plans to build casinos. Rather, D.C. lawmakers chose to legalize sports betting in key professional sports venues, at bars and restaurants, at kiosks in corner stores, and via mobile and internet, subject to regulatory approval. The D.C. Lottery will be the regulatory body, and the D.C. Council legalized only sports betting, not any other type of gaming.

With three bills on the table in Virginia, it seemed the state would be among 2019’s first movers on sports betting. The bills that have been filed are at odds with one another, with competing tax rates, different regulatory bodies, and varied visions. But as with any legislations, the bills’ sponsors are open to negotiation to get the deal done.

But even when he filed ahead of the session, Assemblyman Mark Sickles (D-District 43) knew there was a chance that his legislation wouldn’t even get a hearing in 2019.

“There is a chance, even though there is widespread support for this, that the Speaker (Williams James Howell) may call for a one-year moratorium on sports betting,” Sickles told Sports Handle in December. At that time, Sickles recognized that between growing interest in commercial and tribal casinos that state lawmakers might want to put sports betting on the back burner while sorting out bigger issues.