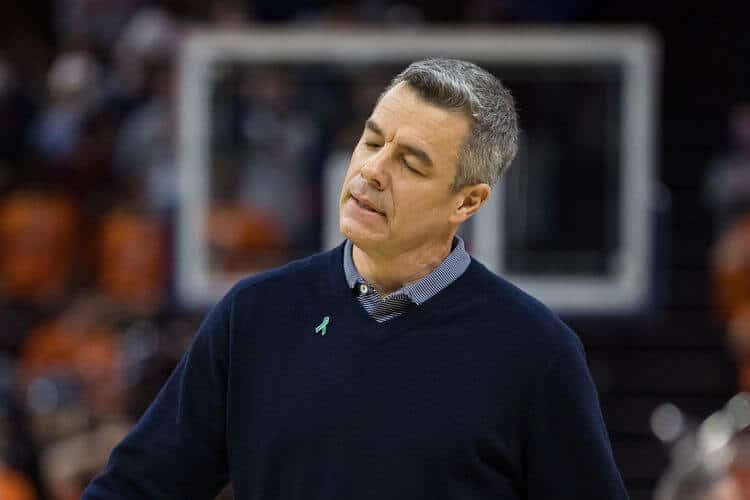 Don’t expect to wager on Virginia colleges and universities from the state’s sportsbooks any time soon, as a pair of bills attempting to legalize in-state betting on schools like Virginia and Virginia Tech failed to make it through the legislature.

First, HB 1127 was shot down by the House General Laws Committee. And last week, SB 576 failed to get through the very same committee after being introduced by Sen. Monty Mason and making it through the Senate.

There were a number of reasons shared by House members as to why they were opposed to the legislation. Mobile sports betting was legalized in Virginia in 2020, and Del. David Bulova felt it was premature to revisit wagering on Virginia college athletic programs in 2022.

“It’s kind of a short period of time to be revisiting the issue,” Bulova said.

“This is looking out after our Virginia students,” Bulova said. “This is making sure that we aren’t going ahead and putting our seal of approval on that kind of activity.”

Significant loss of tax income to the state. There’s still a really negative stigma around sports betting in many political circles, which leads to more illegal, and ultimately irresponsible, gambling. https://t.co/aQ7xtmCatl

The obvious pushback, which Sen. Mason was quick to bring up, is that illegal, offshore bets are being placed on Virginia college programs, and regulating that wagering in a legal market could help limit corruption.

“I just want that final vestige behind closed doors below ground to go above ground and be tracked and traced,” Mason said.

Mason didn’t even mention the potential revenue increases from allowing bettors to wager on UVA and Virginia Tech on mobile sportsbooks like BetMGM, DraftKings, and FanDuel.

For now, Virginia residents hoping to legally wager on UVA and Virginia Tech will have to travel across state lines. Maryland retail locations, West Virginia retail and mobile options, and Washington, D.C., retail and mobile sportsbooks are among the places that accept legal wagers on Virginia college athletic programs.

‘Virginia is for bettors,’ casino referendum

A bill that would prevent sportsbook operators from co-opting the phrase “Virginia is for bettors” for advertising purposes passed through the Virginia Senate and is on its way through the House. The bill, introduced by Sens. Thomas Norment and John Cosgrove, seems to have widespread support and minimal opposition.

Violating the law, should it be enacted, could lead to fines of up to $50,000. The bill could be sent to the governor for approval by the end of the week.

Meanwhile, the debate about whether Richmond should hold another casino referendum in November — similar to one that was struck down by voters in 2021 — rages on among Virginia politicians. Richmond City Council members and Mayor Levar Stoney are among those aiming for a second referendum.

Sen. Joe Morrissey, however, wants to give Petersburg — instead of Richmond — an opportunity to hold a casino referendum. While Morrissey recently had a bill shot down that would’ve allowed for a referendum, he was able to convince Democrats to support a study by the Joint Legislative Audit and Review Commission that has the potential to delay the Richmond vote.

JUST IN: A Virginia Senate budget proposal would prevent Richmond from holding another casino referendum until 2023. The budget amendment says an economic study should, first, be done to identify the benefits of a casino in Petersburg. @8NEWS

“I remain optimistic something will be worked out between the chambers that will allow for Richmond to pursue this game-changing opportunity again,” Stoney said in a statement to The Progress-Index.

March 12 is the last day of Virginia’s 2022 legislative session. 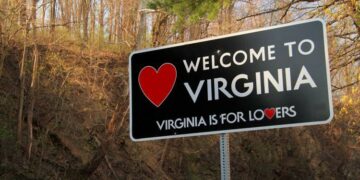 Virginia Is (Not) For Bettors? Politician Seeks Gambling Marketing Change 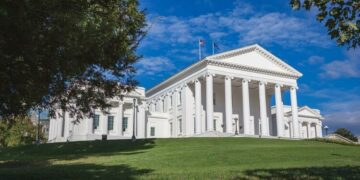