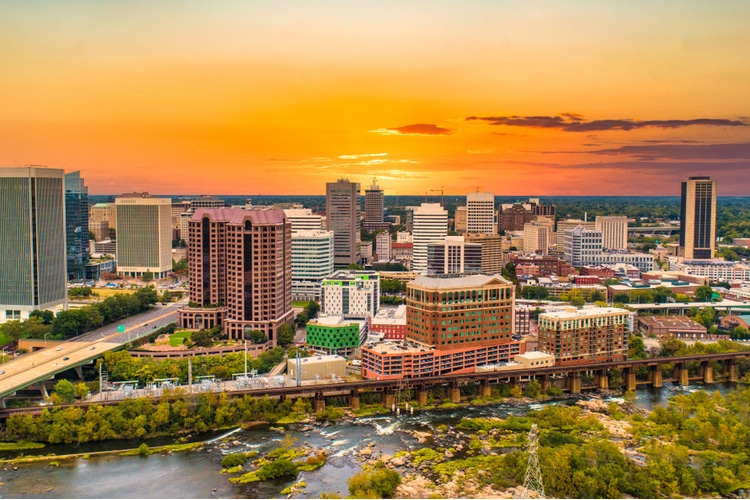 Photo by Kevin Ruck via Shutterstock

Sports betting operators in Virginia had their best month since launch, as a strong September handle of nearly $294 million reported by the Virginia Lottery on Monday contributed to more than $30.9 million in gross revenue.

The gross revenue easily outpaced the previous standard of the nearly $26.6 million established in March. Operators were able to claim more than half of that revenue as tax free via promotional play, with the $17.4 million the most generated since the state began accepting bets in January. It was the third time operators reported more than $10 million in promotional revenue in a month, and the $73.7 million in promotional play to date nearly matches the $81 million in adjusted revenue Virginia has been able to tax.

Between the promotional play and other deductions that totaled close to $3.2 million, the state was able to generate tax receipts off more than $10.3 million in adjusted revenue, which resulted in nearly $1.6 million for state coffers. Virginia has collected more than $12.6 million in tax revenue since launch.

The September handle was second only to March’s record of $304 million, which was fueled by the NCAA basketball tournament. Last month’s handle, boosted by NFL wagering, was up 61.1% month over month from August, and the state’s cumulative handle since launch is less than $35 million away from $2 billion.

Operators posted a robust 10.53% win rate on gross revenue, the third time in the last five months that they’ve reached double figures. Virginia’s 8.95% overall hold is slightly more than one full percentage point from the national hold of 7.87% for 2021.

Cumulative clues minus the monthly breakouts

The Virginia Lottery does not publicize handle and revenue by operators for each month, but year-to-date breakouts for some categories were reported at the agency’s most recent meeting Oct. 27. FanDuel continues to be the most dominant operator, with a market share of 45.4% that comes out to slightly more than $892 million based on the nearly $2 billion in overall handle.

At nearly $7.9 million, FanDuel has also accounted for nearly $5 of every $8 in tax revenue Virginia has collected. Only five operators have paid taxes on adjusted gaming revenue since the state began allowing wagers, with BetMGM ($2.6 million) and DraftKings ($2.1 million) the only other operators above $40,000.

Also of note was that parlay wagering has accounted for 17.84% of total handle, which comes to slightly more than $350.6 million. That means more than $4 billion has been wagered on parlays this year among the nine states that report such figures, which does not include Illinois’ total for September but does include fellow top-10 states New Jersey, Nevada, Indiana, and Colorado.

Another chunk closer to a $5 billion handle for September

The Virginia Lottery’s report moved the national handle to more than $4.33 billion, which makes it the third-highest total of the post-PASPA era behind March and January of this year. Tennessee, Illinois, and newcomer Arizona have yet to release their respective reports, with each offering some intrigue.

It will mark the first September report for the Volunteer State, which began accepting wagers last November and offers a like-for-like comparison with Virginia as a digital-only state. Illinois, which will likely be the state that officially makes it a $5 billion September based on the usual timing of its releases, could make a run at its record March handle of $633.6 million, given the popularity of the Chicago Bears.