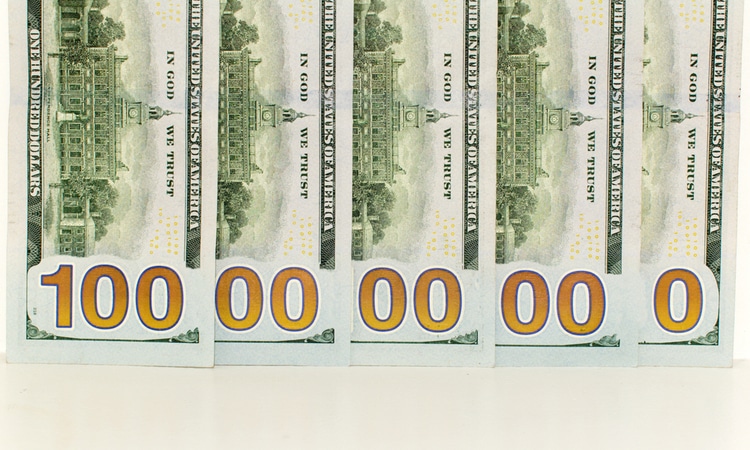 Photo by Irik Bik via Shutterstock

Virginia became the 11th state in the post-PASPA era to clear $1 billion in sports betting handle Thursday, with the Virginia Lottery reporting nearly $227 million in wagers were accepted by the commonwealth’s seven mobile operators in May.

While May’s handle was 4% lower than April’s total of more than $236.4 million, it was enough to push Virginia over the $1 billion mark. At four months and 11 days of legal wagering since accepting its first wagers in late January, Virginia also became the fastest new sports betting market to reach the benchmark, erasing Tennessee‘s short-lived record of six months established in April.

Virginia and Tennessee are the only states to have exclusively online sports betting, though Virginia is in the process of expanding gaming to include casinos and retail sportsbooks. They are also two of five states to reach $1 billion in cumulative handle in 2021 along with Iowa, Michigan, and Mississippi.

Operators accepting those wagers also had reason to be in a good mood, generating nearly $23.2 million in gross gaming revenue, resulting in a hold of 10.21%. After factoring in promotional play and other deductions, the adjusted gross revenue for May was close to $15.7 million, which resulted in almost $2.4 million going to the state in tax receipts.

The state had generated nearly $3.2 million in tax revenue through the first three-plus months of wagering as operators burned through large amounts of bonuses and promotional play. Overall, bonuses, promotional play, and other deductions have contributed to non-taxable revenue of nearly $50.6 million since launch — accounting for nearly 60% of the $85.1 million in total operator revenue generated. 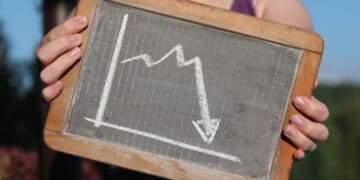 God, ’70s Sitcoms, And The End Of Summer: Welcome Back, NFL