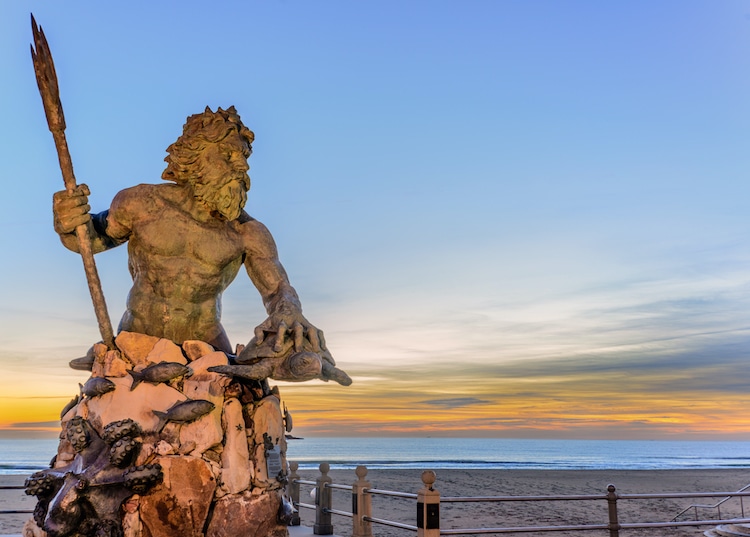 When Virginia lawmakers voted to legalize sports betting in April, they were the first leg of what’s shaping up to be an aggressive relay. On July 1, they will officially hand the baton to the state lottery, with the goal of crossing the finish line to live, legal online sports betting in Virginia by the end of the year.

According to the text of the law, it goes into effect on July 1. The Virginia Lottery is already at work on regulations, and launched a sports betting microsite in early May with the timeline. The first time sports betting will appear on the Lottery’s meeting agenda is July 15, when the public-comment period for proposed regulations opens. The public-comment period is set for 35 days, and rules must be approved by Sept. 15.

Stakeholders are invited to submit comments, “concerns,” and any other input ahead of the July 15 meeting. The law requires that the lottery license at least four online sportsbooks for operation in the state, with the potential for as many as 18.

Legal to live in eight months?

Only a handful of states have successfully gone from legalized to live online in a relatively short timeframe — most notably, Indiana and Iowa, which were ready for operators to launch sportsbooks in four or fewer months after it became legal. Sports betting operations in those states are regulated by their respective casino control commissions. Virginia does not have one.

Should Virginia pull off its proposed scheduled — legal to launch in eight months — it would become the first state with no existing casino or gaming industry to do so.

The casino-less Tennessee, which legalized online/mobile betting only in July 1, 2019, is not yet ready for operators to go live, and in Washington, D.C., it took more than a year for the Lottery to launch its online sports betting product and commercial operators are still waiting.

Physical sportsbooks down the road

While Virginia does not have any casinos, and though lawmakers initially had proposed mobile/online sports betting only, the new law does allow for physical sportsbooks and casinos. The building of five bricks-and-mortar locations are written into the law, the state’s Colonial Downs racetrack could have sports betting, and any pro team with headquarters in Virginia can offer sports betting.

As of now, the only team with headquarters in Virginia is the Washington Redskins, whose practice facility is in Ashburn. But the goal of the language was the lure the Redskins — or potentially other major professional franchises — to build stadiums in the state.

Among the cities approved for a casino is Danville, located in the southern part of the state near the North Carolina border. The city in May announced that it had struck a deal with Caesar’s Entertainment to be its “preferred casino gaming operator.” Voters must still approve casinos, and will have the opportunity to do so on the November ballot. 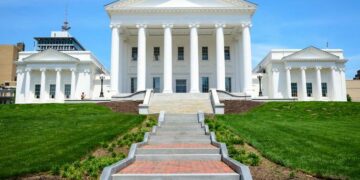