Virtual Sports Have Filled A Gap, But Will Interest Stay Strong?

NASCAR's latest foray into eSports has kept its fans engaged 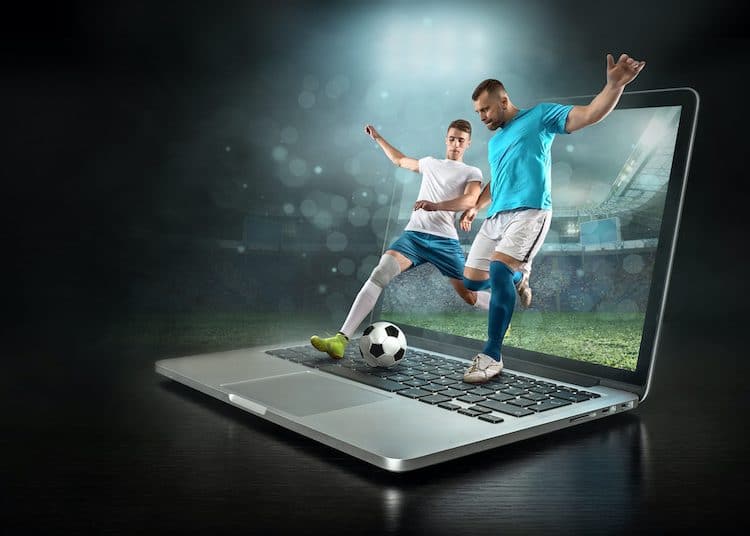 With major professional sports mostly on hold due to the COVID-19 crisis, virtual sports have helped to fill the void, according to industry representatives speaking at the virtual ICE North America on Tuesday. Over the last few months, multiple states have added wagering on virtual sports, including a new eNASCAR series, to their menu of available sports wagering options, allowing operators to offer bettors some options during an unprecedented period of sports on ice.

The panel, “What Can Virtuals and eSports Offer the Industry,” featured Scott Warfield, the managing director of gaming for NASCAR; Paul Burns, the CEO of the Canadian Gaming Association; and Steve Rogers, chief commercial officer of virtuals for Inspired Entertainment.

When we think of virtual sports, or eSports, gaming is often the first thing that comes to mind. And while Nevada, New Jersey, and Indiana have added eSports like CounterStrike, it is eNASCAR’s iRacing Pro Invitational Series, according to Warfield, that is keeping NASCAR fans engaged as well as driving consumers to other auto racing virtual sports.

ICYMI, as #nascar Race Week begins anew, an era of sim racing with pro drivers as a stand-in for the real thing is over (for now).

Here are some takeaways through the #IndyCar @iRacing Challenge lens (but some still apply to the Pro Invitational Series).https://t.co/ozWQIx9fzx

“We quickly pivoted,” Warfield said of moving from live racing to virtual. “iRacing has been around for 15 years, but we (immediately) started a new series with our partners that includes the top drivers our fans have been used to seeing.”

The event pits the top drivers — in simulators — against each other on well-known tracks like Talladega. FS1 has been televising the events on Sundays. According to Warfield, the new series has generated serious interest — more than 1 million Twitter followers — and is being broadcast in 160 countries. He went on to say that the series is bringing a more “diverse” audience to NASCAR. Live NASCAR returns with a revised schedule and no spectators on May 17.

“It’s truly been a light in dark times,” Warfield said, and he pointed to 250,000 new users among those who have been following the latest series. “It’s a younger, more diverse audience.”

9 Years ago I wanted @iracing drivers to feel the pressure of one lap qualifying w/ high stakes.

The biggest question for Warfield and Rogers, whose company was involved with the virtual Kentucky Derby on May 2, was this: What is the future of virtual sports? Both were realistic, but also hopeful, in understanding how virtual sports fits into a more normal sports landscape.

“I don’t think it will go away,” Warfield said. “There is a huge influx of interest from our commercial partners, and it won’t replace sports, but it’s been a great activation opportunity in difficult times.”

Said Rogers: “Live sports will come back and come back strong, but virtual sports has showed it can fill the gap. Hopefully, this will leave a tail, and people will stay interested in the short, medium and long term.”