Live sports betting still a ways off, but 'pre-licensing' packet will be available 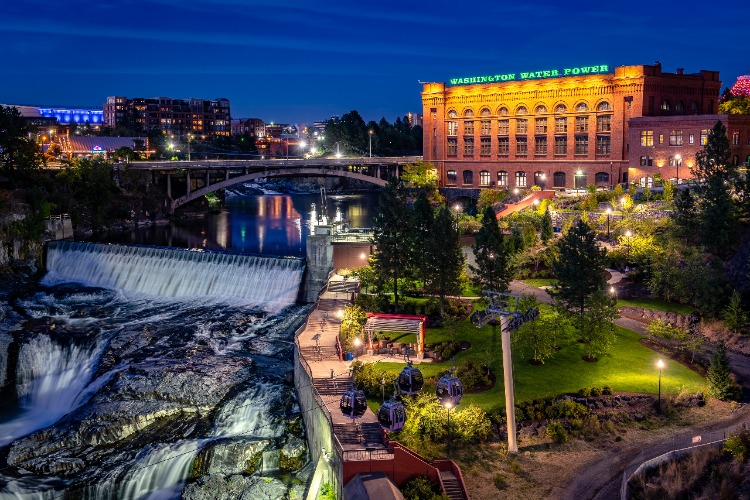 Gambling Commission CFO Chris Stanley also announced during the meeting that Gov. Jay Inslee had included in his proposed budget an extension on repaying a sports betting loan to the state until 2023. Should the legislature accept Inslee’s budget, the WSGC won’t have to repay the $6 million the state fronted it earlier this year.

“This is really great news, it gives us a lot of flexibility,” said Stanley, who somewhat gleefully shared the news just after 2:30 p.m. local time when the embargo on Inslee’s proposed budget was lifted. “I’m grateful to the governor for putting this in the budget.”

Potential operators can get a leg up

Besides laying out the timeline for regulations, WSGC Legal and Legislative Manager  Brian Considine said his team is preparing a “pre-licensing” packet for potential sports betting operators. The packet would outline key items the state will need during the sports betting licensing process, and would allow operators and tribes to pull together the necessary documents before the application period opens.

According to Considine, the rules could be available for review as early as the Jan. 15 meeting. If that happens, regulations could be approved as early as March, and then published in the Washington State Register.

When sports betting does go live in Washington, it will be at tribal casinos only, as per the new law. There is no mobile component to Washington’s sports betting law, meaning that anyone interested in sports betting will have to visit one of the state’s 29 casinos, more than half of which are sprinkled along the I-5 corridor between Tacoma and the Canadian border.

According to tribal sources earlier this year, at least four tribes were in negotiations with the state to add sports betting to their pacts. The state must work individually with each tribe, though both sides say that once appropriate language is created, it could be used in multiple pacts.

Along with Virginia, Washington was the only state to legalize sports betting via its legislature in 2020. Virginia lawmakers did so on April 22, and the expectation there is that sports betting will be live in January 2021. The law called for rules to be approved in that state by Sept. 15, 2020. Voters in Louisiana, Maryland, and South Dakota all legalized sports betting via referendum in November. 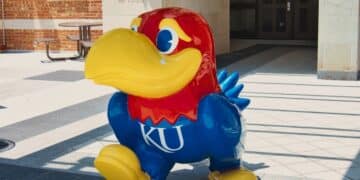