Week 12 NFL Preview: All Hail The Coin, Plus The Giants And A Darkhorse MVP Candidate

There's some serious voodoo going on, and who are we to question it? 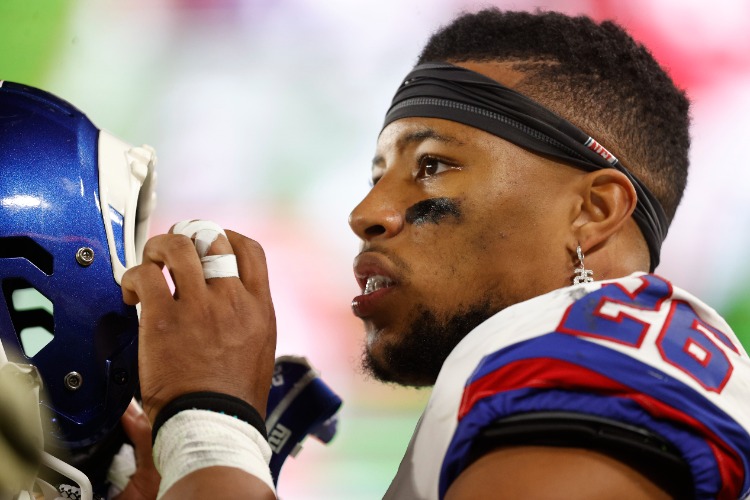 We have reached peak coin.

All hail The Coin.

I wrote about this last week, and the story is as silly as it is spooky: A 25-year-old Reddit user who goes by the name “pongislame” used pre-season odds and a weighted coin website to predict the outcome of the entire NFL season. Ol’ Pong — let’s just call him Pong — did allow for some shenanigans in his outlook, shaving or adding a half-point to each game if the previous game was an upset win or loss.

Anyway, the method doesn’t matter. What does matter is that after the Raiders knocked off the Ravens and Steelers in upset fashion to begin the year, he posted a picture of a piece of notebook paper with the Raiders’ remaining schedule, along with what the coin said would happen.

How many of ya'll believing in the coin now ? 🤔 pic.twitter.com/pHTN7HD7Mh

And the coin hasn’t been wrong yet, culminating — for now — with the upset win over the Cowboys.

Nobody saw this coming. The Raiders were touchdown underdogs on the road, short week, had just lost their last two games — to the Chiefs and Bengals, and both at home — by a combined score of 73-27, are still dealing with the after-effects of GrudenGate and Henry Ruggs, and, on top of it, lost Darren Waller midway through the second quarter.

Meanwhile, The Coin was like, whatever, and saw to it for the refs to call 28 penalties and for the Raiders to win in overtime.

Now while we all know there are going to be statistical anomalies if you — literally — flip a coin enough times, this is just plain ol’ koo-koo bananas. Forget a “weighted” coin; the odds of winning 11 coin tosses in a row are 2,048-to-1.

But that’s not exactly what’s happening here. What’s happening here is one team — the Raiders — “winning” 11 coin tosses in a row out of 32 teams. To answer the odds of that, I got lucky, and proudly direct you to this website, which perfectly answers the question by asking what are the chances of one team losing 11 coin tosses in a row. (Seriously. This was Google kismet.)

Anyway, the TL;DR answer is this: It would take about 100 NFL seasons for a coin — or The Coin, our new overlord — to correctly nail 11 outcomes in a row.

By the way, if someone decided to plop down $100 on the moneyline in Week 1 based on what The Coin had to say, and then rolled the money over each week, that lucky bettor would be sitting on $687,327.91.

Next week, The Coin predicts a Raiders victory over the Washington Football Team. You have been apprised.

Here is as good a time as any to bury my love for the Carolina Panthers. Remember last week, when I was busy singing the praises of this team and placing futures bets all over the place? Well, they promptly lost at home to the WFT — yielding an honest-to-goodness “WTF” from yours truly — and they torpedoed half my Week 11 action, including last week’s parlay.

To be fair, the Panthers had help torpedoing it, as the Jets-Dolphins tilt also failed to go over.

So we’re 1-10 with this big parlay thing, but remember, we hit that near +2000 parlay back in Week 7 that guarantees our profitability and which I will remind you of each week.

This week, I’m at DraftKings and I’m going with the Bengals giving 4 at home to the Steelers at -110, in addtion to a pair of moneyline underdogs — the Giants +160 at home over the Eagles and the Vikings +150 on the road in San Francisco.

Rationale: The Bengals are an objectively better team than the Steelers, and the Steelers defense is riddled with injuries. The Giants burned me last week, but I’ll give them the Freddie Kitchens boost (I just vomited a little in my mouth). And as for the Vikings? Don’t sleep on this team. The defense is 13th in DVOA, but 22nd in points allowed. And the offense is straight fire

Note: After this 49ers game, the Vikes close out the year playing on the road in Detroit, at home against the Steelers, in Chicago, home against the Rams, on the road in Green Bay, and home against the Bears. If they win this week, then take the next three, then split with the Rams and Packers, then beat the Bears, they’ll finish the season 11-6. Worth noting, parts one, two, and three: Kirk Cousins has thrown for 21 touchdowns and two interceptions so far, the MVP race is wide open, and he’s +6600 to win the award on BetMGM.

May sound crazy, but in a season where no one is stepping up as the runaway winner… If Kirk Cousins gets the #Vikings into the playoffs (maybe even win the Division), he ABSOLUTELY deserves some MVP consideration. pic.twitter.com/Z6aM0CqB8P

Down to 3-8 on the no-doubt teaser, as the Bills and Panthers did me in in last week’s five-team affair. This week, it’s ugly out there, as the biggest favorite on the board is New England at -7 over the Titans. While the Patriots are playing like, well, like the freaking Patriots (newsflash: maybe it was BOTH Brady and Belichick?), I’m not all that comfortable teasing them to 1-point favorites, because the Titans are definitely that team that loses when it’s supposed to win and wins when it’s supposed to lose.

I did not, but I had my second profitable week in a row in NFL DFS for the first time this season, which feels like it started in the Paleolithic Age. And it could’ve been better if only …

… if only I played more Jonathan Taylor on the road in Buffalo, who I hyped here last week saying he “stands out” and that “matchups don’t matter for Taylor.”

But this is a forward-thinking column (no it’s not, I’m still stewing about the fact I only played him in 2% of my lineups), and so we look to this Sunday’s slate of games, and I present to you my (gulp) DFS play of the year.

It’s got to be Saquan Barkley at $6,300, right? I’ll tell you, I am awfully curious to see where his ownership lands. I think it should be 100%, but I have a sneaking suspicion it won’t be. No one wants to use anyone on the Giants, but this week … I don’t know … at home against an Eagles team content to let opponents run on them (and use the short middle of the field for the passing game) and add in an angry Joe Judge and a fired Jason Garrett and … I mean, I’ll happily go over the field here, especially after the Giants just got rolled by the Bucs. Even so, Barkley, in his first game back from injury, played 62% of the snaps and didn’t see any fourth quarter action in the blowout.

Reasons why Barkley might not get steamed? (KLAXON ALERT: I just used “steamed” for the first time. Am I now an official DFS analyst?) Darrell Henderson and AJ Dillon are playing each other and both are less expensive, and so is James Robinson at home against the Falcons. But looking up, the next back anyone is going to be excited about playing is Joe Mixon at $7,500.

I don’t know. At this point, I think Barkley’s ownership is the biggest question on the slate. I’m going overboard.

Oh, by the way, let’s hype another Giants player, just so I can cry by the time 4 p.m. Sunday rolls around: Evan Engram at tight end for $3,800. The Eagles cover tight ends about as well as I do.

This is getting tougher to navigate as we’ve entered — generally speaking — the Dennis Green “they are who we thought they are” portion of the season.

Fell to 6-5 last week after unhappily taking the Giants -11 Monday night against the Bucs.

This week, the underdogs are all underdogs with good reason, but if I had to pick one, it’s the Colts, who are — at the time of this writing — getting 3.5 points at home against the Buccaneers on DraftKings. I don’t feel good about this, but that’s where we’re at.

Every time I hear “huzzah” on #TheGreat, I really think of Tobias Funke. #nevernude #dozensofusdozens. pic.twitter.com/SekAHDbmqi

This week? Going back to the well at DraftKings with Cam Newton anytime touchdown scorer at +130, Carson Wentz over 245.5 passing yards at -115, and Diontae Johnson over 6.5 receptions at -115.

Fell to 6-5 last week due to the Carolina Panthers sucking the life out of my soul, but listen, these things happen (sobbing into a pillow). This week … oh good gawd. I feel ill.

Gimme the Giants moneyline at +165 over at BetRivers. I cannot believe how much hope I’m putting into the Giants this week. There is zero chance this ends well. I need to go pray to The Coin. Can’t hurt, right? 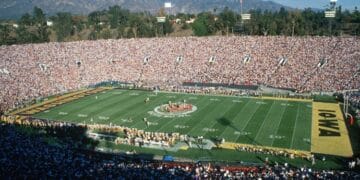 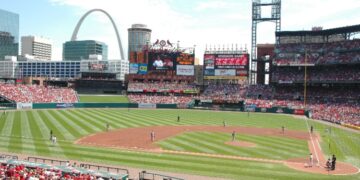