Get A Grip: The Week In Sports Betting: In CT, Looks Like Wait Till Next Year, More 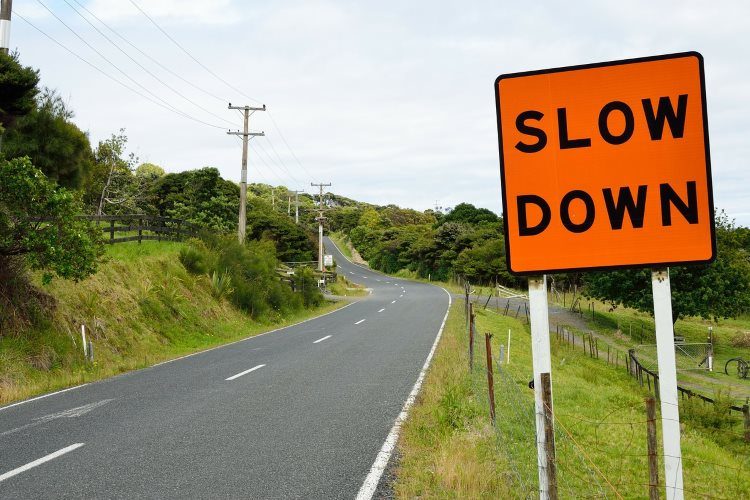 Connecticut Governor Ned Lamont on Wednesday said he doesn’t think state lawmakers will be able to legalize sports betting before the legislative session ends on June 8.

“I don’t think we’re going to see it happen in this session,” Lamont said in the Hartford Courant. “From my point of view, I want a global solution to this thing that’s been stuck in legal limbo for an awful long time.”

For the second consecutive year, Connecticut lawmakers have struggled to build consensus, both among themselves and among stakeholders, including the state’s two Indian tribes. Lamont appeared with Rodney Butler, chairman of the Mashantucket Pequot tribe, which owns and operates the Foxwoods Casino, one of two tribal casinos in the state.

Lamont left open the possibility of a special session to consider sports betting should lawmakers and stakeholders make progress after the regular session ends.

Connecticut lawmakers filed at least three sports betting bills early in the session and held two marathon hearings in which little was accomplished. At issue is that the Mashantucket and Mohegan tribes believe they have the exclusive right to sports betting under the current tribal-state compact. As the state considers expanding gaming to commercial sites, sports betting is just one of many issues that must be hammered out.

HALFSIES: The state of Rhode Island cuts it projections on sports betting revenue by half. [AP]

GENIUS DEALING: Genius Sports inks another big deal, and this one includes the EPL. [SportsMediaReport]

NEWS: The sports betting bill in the District of Columbia is now effective following a Congressional review period (during which time Congress did not formally object). Details and bill history here – https://t.co/pCBR1jT6RO

Stakeholders to Illinois: We can’t show you that much money.

Maine lawmakers kill six sports betting bills, but keep one as they continue to craft legislation.

Why Montana’s governor vetoed one sports betting bill, but approved another.

I LOVE LA?: LeBron might not right now, as the Lakers are acting like they don’t really want him. [SBNation]

#Lakers fans are organizing a protest outside of #StaplesCenter https://t.co/3y3tPuoKoy

WARRIOR WORRY: Golden State is going to have to solider on with Kevin Durant. [NYT]

PINBALL WIZARD: Clark County commissioners give the OK for the Pinball Hall of Fame. [ReviewJournal]

THE BEAUTIFUL GAME: This week was just a reminder of how fabulous soccer really can be. [WSJ]

Yerry Mina could receive a charge for starring in an advertisement for Betjuego, a sports betting company in Colombia. This is against Football Association rules. His punishment could be a fine or even a lifetime ban from playing in England in extreme cases. (Source: El Tiempo) pic.twitter.com/D0D1Ey0APt