Get A Grip: The Week In Sports Betting: Mass Slowdown And More

Massachusetts lawmakers left sports betting out of their latest budget 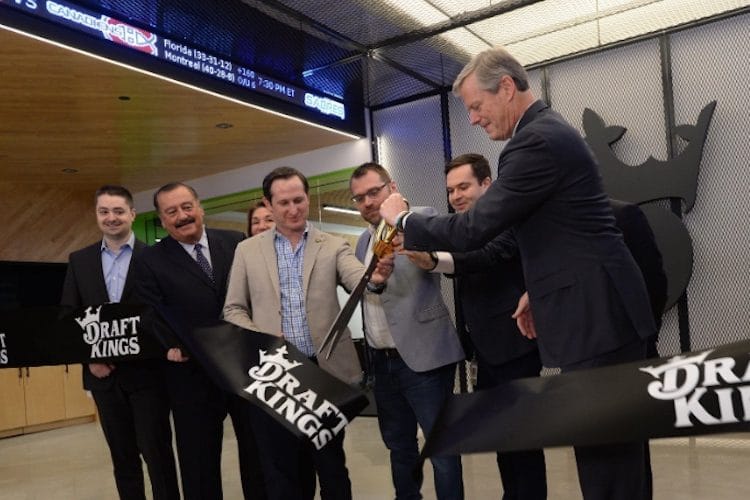 Earlier this year, Massachusetts Governor Charlie Baker called on state lawmakers to legalize sports betting as a new stream of revenue for the state. More than a dozen bills were filed and though no hearings have been held yet, stakeholders and lawmakers are feeling generally positive about the odds of legalizing.

But Wednesday, House Democratic leaders shared their FY 2019-20 budget and sports betting wasn’t in it, according to the Associated Press. Baker’s proposed budget earlier this year called for $35 million in sports betting revenue, but it looks like he won’t get it — at least not this year.

“I think that is going to require a lot of discussion,” Speaker of the House Robert DeLeo told NECN. “I’m aware it could be an important source of revenue, but how we are going to do it … I don’t think it’s probably as easy as some people think it may be.”

A day after the budget was released, Baker made clear that he “respects” House leadership’s decision to take their time, according to MetroWest Daily News, but is still in favor of legalizing this year, though he allowed that maybe the timetable could be extended to the end of the year.

Massachusetts’ legislature meets yearround, so while the omission may indicate that lawmakers won’t move quickly — the goal initially was to have sports betting hearings as early as late April/early March — there’s still plenty of time in the session for action.

SCOTUS, HERE WE COME: Battle over Wire Act may be headed to Washington. [US Bets]

NC SPORTS BETTING MOVES: A tribal bill with no mobile is passed out of the senate. [US Bets]

BREAKING IT DOWN: Inside the battle for the future of sports betting. [Fortune]

BEAT THE HOUSE: Is there an advantage for bettors when it comes to baseball?  [Barrons]

ICYMI at Sports Handle and US Bets

States most likely to legalize aren’t the same ones we thought they were in December.

The final rounds of the Masters, the NBA playoffs start, the NHL playoffs continue, the NCAA hockey championship, Game of Thrones final season premiere. One of the best weekends of the year. https://t.co/sbdYLqac0w

PICK ME: Players every team should take in the first round of the NFL draft. [NFL]

EXPLORING NO. 1: Up close and personal with prospective No. 1 NFL draft pick Nick Bosa. [ESPN]

TIMING IS EVERYTHING: Exploring what makes an NBA player valuable [WSJ]

And finally, farewell to two future NBA Hall of Famers: 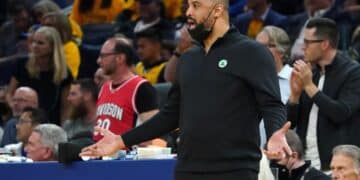