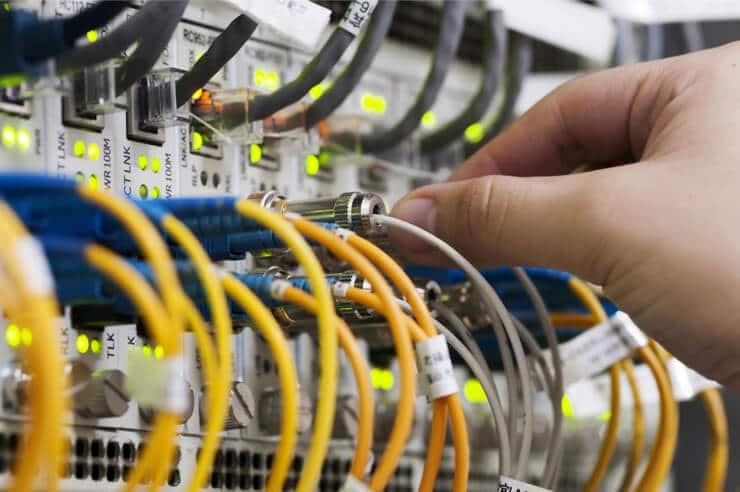 State lottery commissioners Wednesday granted state licenses for the bookmaking companies running the state’s sportsbooks for mobile sports wagering. However, according to Lottery Director John Myers, licensees are not likely to move forward until the courts resolve the new federal Department of Justice (DOJ) re-interpretation of the federal Wire Act.

“They’re all approved to have them (mobile apps). It’s basically a decision for their corporate structures.”

Myers believes the casinos may be hesitant to launch sports betting apps while awaiting the outcome of a challenge in U.S. District Court to the DOJ opinion, released in November, that stringently construes the Wire Act to prohibit the use of “wire communication” — at the time, telephone or telegraph — for the interstate transmission of bets or wagers.

The Wire Act is the 1961 law seeking to crack down on organized crime, but previously interpreted to provide exemptions for pari-mutuel horse racing, multi-state lottery games and more recently for sports betting. The U.S. Supreme Court just a year ago ruled the law – PAPSA — banning Nevada-style sports wagering in other states is unconstitutional. Specifically, the DOJ is now interpreting the Wire Act to apply to interstate transmission of data for all types of gambling.

In West Virginia and other states, recently enacted sports betting regulations allow wagers to be placed only within the state. Now, through the new interpretation, sportsbook operators may be violating the Wire Act if sports betting data is routed, as is currently common practice, through internet servers in other states.

Las Vegas-based William Hill is operator of the sportsbook at Hollywood Casino at Charles Town Races for Penn National Gaming and at Eldorado Resorts’ Mountaineer Casino, Racetrack and Resort, near New Cumberland. DraftKings also has a deal with Penn National to operate a mobile app out of Charles Town, without a brick-and-mortar element.

The other currently operating sportsbook in the state is run by FanDuel at The Greenbriar in White Sulphur Springs.

Lottery officials in various jurisdictions are expressing apprehension that the new interpretation might ban the hugely popular multi-state lottery games, such as Powerball and Mega Millions. The New Hampshire Lottery is currently suing to block its enforcement.

Preliminary arguments in the case have been heard, but no ruling is, as yet, forthcoming.

Delaware North, parent company to two of the state’s five casinos, Mardi Gras and Wheeling Island, had briefly operated sports books that included mobile betting. However, a contractual dispute with its technology provider Miomni Gaming forced a shutdown of the entire sportsbook operation at both venues on March 6. That shutdown included their mobile app. That was just before the massively wagered NCAA Basketball Tournament,

Delaware North has filed suit against Miomni, alleging fraud and breach of contract.

Despite no sports betting at Mardi Gras and Wheeling Island, March Madness powered a 185 percent increase in sports wagering for the month, producing $1.96 million in revenue for the casinos.