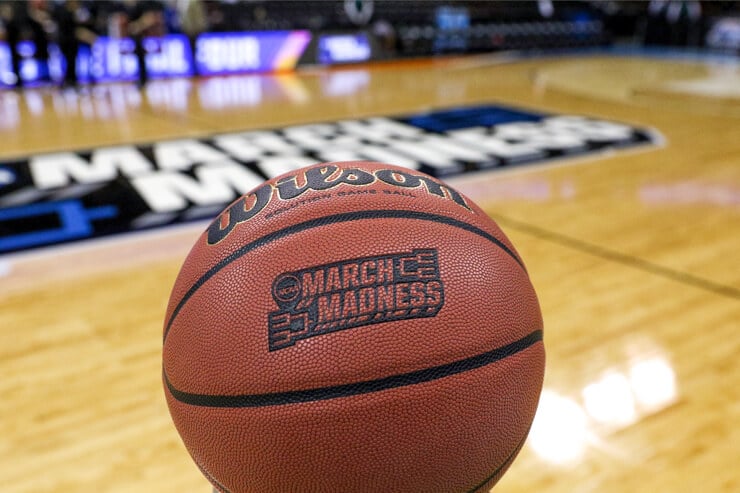 Delaware North, owners of the Wheeling Island and Mardi Gras casinos in West Virginia, has filed a lawsuit against Miomni Gaming, with whom it partnered to run its brick-and-mortar and online/mobile sportsbooks in West Virginia. The books have been closed since March 6, and Delaware North is claiming fraud and breach of contract, according to a Friday press release from Delaware North.

The company says Miomni misrepresented its ownership stake in the online/mobile sports betting platform BetLucky, on which Delaware North was running its interactive sportsbook.

Delaware North filed suit on Thursday in the Court of Chancery for the State of Delaware. It claims Miomni’s and CEO Michael P. Venner’s “fraudulent inducement” into a joint-venture relationship with Delaware North iGaming Inc. and Miomni’s “willful breach” of the parties’ contract, according to the release.

The sportsbooks have been offline since March 6, and Delaware North lost potential revenue from the biggest sporting event of the spring: the NCAA basketball tournament. Both Delaware North and the West Virginia Lottery, the state’s sports betting regulator, released statements in late March announcing that Delaware North had broken ties with Miomni. There is no firm timeline for when Delaware North will contract with another operator and re-open their properties.

West Virginia currently has no mobile/online sports betting options, and is down to three physical sportsbooks: The Greenbrier Resort in White Sulphur Springs, the Hollywood Casino near Charles Town, and the Mountaineer Casino in New Cumberland, near the Ohio border.

When the shutdown began, Miomni pointed to a contract dispute with third-party technology provider Enterg Software Solutions Limited (Entergaming), which is based in Cyprus. It has since come to light that though Miomni claimed it owned a stake in the source code used by Entergaming, Miomni in fact did not. It only licensed the platform and further failed to pay the licensing fee.

“When Miomni could not resolve its licensing dispute with Entergaming — a dispute that Miomni intentionally concealed from DNG — Entergaming disabled the platform, leaving DNG, its affiliates and BetLucky with a sudden loss of business operations,” according to the lawsuit. “In fact, Entergaming sent Miomni a Feb. 25 letter terminating the agreement and the back-end services.

“With these discoveries in March, it became clear that Miomni and CEO Michael P. Venner had engaged in an ongoing pattern of misrepresentation and bad faith.”