What Makes Us Bet Longshots? Two Researchers Have A Clue

When longshots are placed next to more reasonable propositions, bettors are more likely to bite 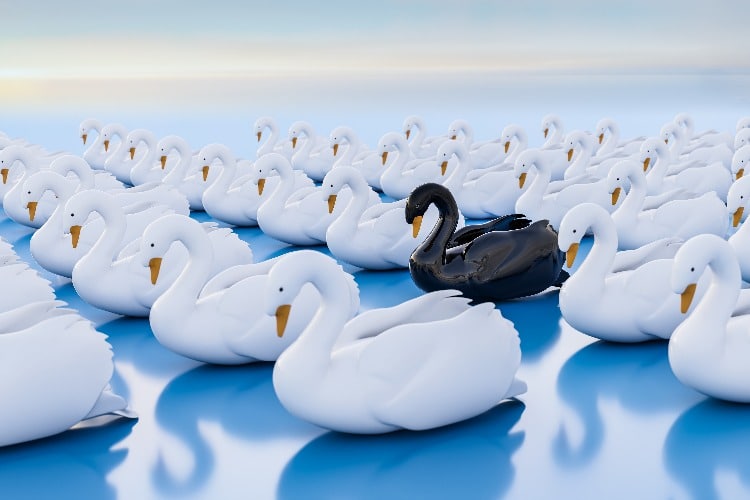 Hitting a longshot is the dream of nearly every recreational sports bettor. How else to explain the popularity of single-game parlays and every other one-in-a-million (not literally, but kinda) bet people lay down?

Well, a pair of researchers — one at the University of Pennsylvania and the other at New York University — recently published a paper that helps explain why even the most level-headed bettors sometimes like hitting “place bet” with a five-digit or more number prefaced by a “+” sign, and the answer lies somewhere in between the fine line of psychology and how we deal with numbers.

“In nearly every betting market, gamblers overvalue the riskiest bets,” write Andrew Meyer of Penn and C. Sean Hundtofte of NYU in the abstract to their paper, The Longshot Bias Is a Context Effect. “This ‘longshot bias’ is usually explained by a tendency to over-weight low probability events. We offer a novel explanation: Contrast effects enhance the attractiveness of longshots because gambles presented in terms of their payoffs are easier to compare along the payoff dimension than along the probability dimension.

“Our analysis of historical betting odds suggests that contrasts between gamble payoffs can explain the longshot bias. Laboratory experiments confirm those contrast effects and show that the longshot bias disappears when gamblers consider bets in isolation or when winning probabilities are easier to compare.”

Meyer and Hundtofte based their findings on numerous previous studies, and even created their own “betting market,” noting how respondents handled betting on the odds that it would rain in 21 different American cities.

Me after putting together my 10-leg NFL Week 1 parlay pic.twitter.com/e93xDUQB6p

And while much of the paper is deep in academic jargon, the researchers’ hypothesis stands out for those who are more familiar with “psst, I like Old Tin Can in the fifth at Saratoga at 50-to-1.”

“We find evidence that preferences are determined not only by a bet’s own odds, but by the position of those odds within the distribution of recently observed odds,” the authors note in the paper’s general discussion section.

Furthermore, in the part of their study that deals specifically with horse racing, the authors say, “Although we expect bettors to value both high potential payoffs and high probabilities of winning, they only seem to compare across races along the payoff dimension. This holds until we make the winning probabilities explicit in our final study, at which point people switch and begin to contrast bets along the probability dimension.”

Of course, in the end, we may not need researchers to delve too deeply into the “longshot bias,” as anyone who’s placed one of these bets knows that the idea of getting a lot for a little is the true draw. That, no matter how many ways it’s sliced and diced by the sci-guys, is probably as old as life itself.