Bill would change quite a lot post-referendum 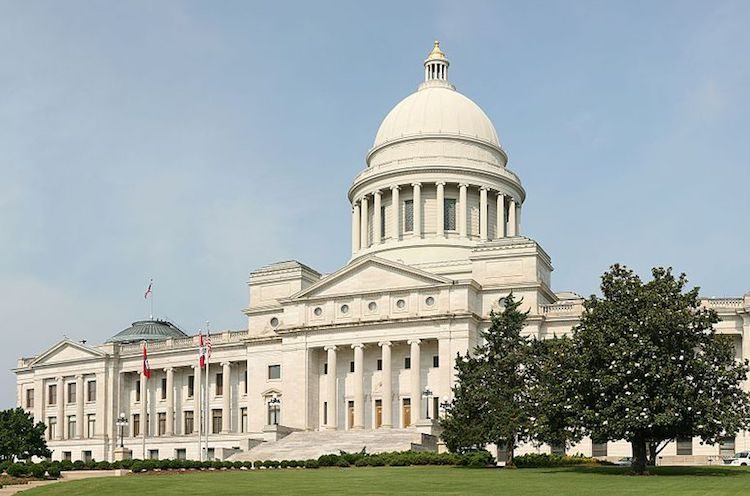 A bill that would make wholesale changes to Arkansas’ Issue 4, a gaming amendment that was passed via voter referendum in November, was introduced Tuesday and is set for a hearing before the Senate State Agencies and Governmental Affairs Committee on Thursday.

The ballot referendum legalized sports betting in Arkansas. Now, SB 498 would change everything from the tax rate to the amount of money earmarked for problem gambling services and for the state horse racing commission to clarifying rules on betting on college sports.

When Issue 4 was passed, it called for the state to issue four casino licenses, including one each to Southland Racing Corporation, located in Crittenden County, and the Oaklawn Jockey Club, located in Garland County.

With regard to the casinos in Pope and Jefferson counties, the new bill removes the requirement for a letter of support from a local judge, the need for the support of the local court and a letter of support from a local mayor, instead requiring that approval of a casino in either country be decided by voters. In addition, the bill changes the specific location requirements for the casino.

Should the new bill pass, the regulatory body would become the Arkansas Racing Commission.

Other key changes the bill calls for: