Both resolutions receive overwhelming approval; deal could be completed by March 2021 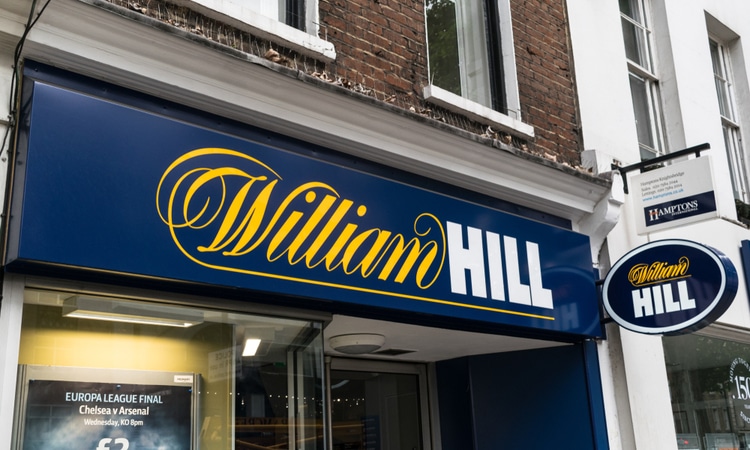 A required percentage of shareholders of British-based sportsbook William Hill on Thursday approved the recommended $3.7 billion offer from Caesars Entertainment and the implementation of Caesars’ takeover.

More than 86% of the votes cast on each resolution were in favor of the transaction, which will result in Caesars paying 272 pence for each of the nearly 1.1 billion shares to acquire William Hill’s U.S.-based betting operations. The two resolutions required only a simple majority for approval, and Caesars looks to complete the acquisition by March 2021.

“We are pleased to have received William Hill shareholder support for our recommended cash offer. We continue to work towards satisfying the remaining regulatory conditions and look forward to completing the transaction next year and integrating William Hill U.S. into our Caesars sports betting and iGaming franchise,” said Tom Reeg, CEO of Caesars Entertainment, Inc., in a statement.

A quick process for Caesars

Caesars, which itself was part of a $17 billion takeover by Eldorado Properties in July, won a relatively quick bidding war for the sportsbook. Its 272 pence bid was a 25% premium on the 217.60 pence William Hill was trading at on Sept. 24 — the day before the sportsbook disclosed it had competing offers from Caesars and Apollo Global Management.

Caesars had already owned a 20% stake in its U.S. joint venture with William Hill, and runs online sports betting operations in numerous states thanks to Caesars’ market access. It also became the exclusive odds provider for ESPN in September when Caesars signed a multiyear deal with the Disney-owned sports network.