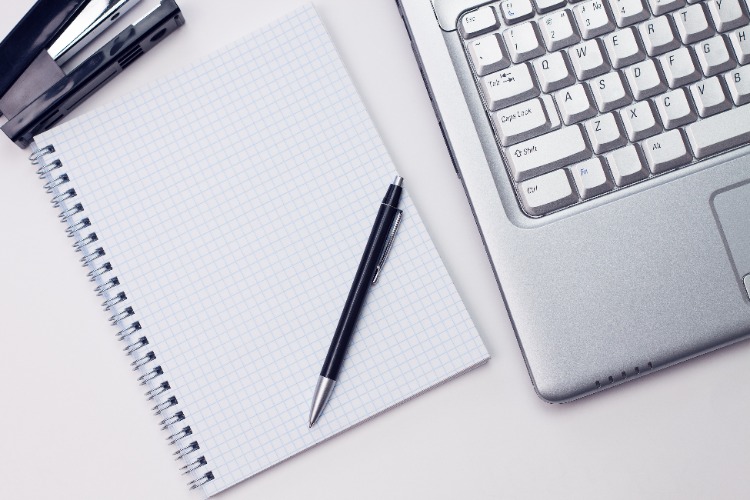 The Washington State Gambling Commission on Wednesday took its first steps toward rolling out sports betting rules when it approved “pre-licensing qualification rules,” which lay out a list of what would-be sportsbook operators can begin to pull together ahead of the application process. At this point, the WSGC is merely collecting information from interested parties, as it can’t move forward with approving potential operators until a more comprehensive set of rules is approved.

“This rule is not the end-all, be-all for sports wagering,” said WSGC Director Dave Trujillo. “But it starts the process.”

On March 25, 2020, Washington lawmakers legalized sports wagering to occur on premises only at tribal casinos, making it one of two states to legalize last year. The other, Virginia, legalized in April 2020, and operators went live there in late January. In Washington State, the process has been slower in part because the state must renegotiate tribal compacts to include sports betting.

Washington State is home to 29 federally recognized Indian tribes, all of which are licensed to offer Class III gaming. Twenty-two tribes currently operate 29 casinos across the state. Though no tribes have announced partnerships with sports betting operators, it’s likely that all of the major national companies will seek entry into the state.

WSGC trying to get ahead

At the meeting, various stakeholders offered comments or questions, including potential operators DraftKings, FanDuel, and William Hill; the Seattle Mariners; and a handful of Washington State Indian tribes. Most questions were technical in nature, and stakeholders for the most part were seeking clarity on terms — in particular,  for “substantial interest holder,” “passive investor,” and “services for sports wagering.”

The commission unanimously passed the rule in a special meeting that lasted less than 15 minutes. The rule, which was proposed and open for public comment, was the only thing on the agenda.

The new rule includes a $5,000 fee, and an online application will be available on the WSGC website late this week or early next. The idea behind the rule is to pull together information so that the WSGC can start investigating potential operators and to ensure that “substantial interest holders are initially qualified.”  The investigation will include criminal background checks and a look at a company’s financial health.

The rule cautions that additional costs above the $5,000 could be incurred, and the WSGC may request additional funds. If the commission requests additional information or funds, applicants will have 30 days to provide either, but in the instance that an additional payment is required, work on the investigation will stop until the payment is received.

This investigation precedes the application process, which will open once complete rules are rolled out and tribal-state compacts have been negotiated. A pre-licensing qualification will be valid for one year.

The WSGC earlier this year said it expects to roll out proposed rules this spring. 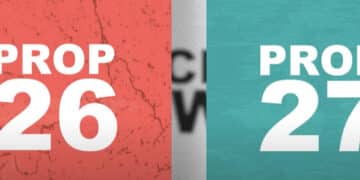