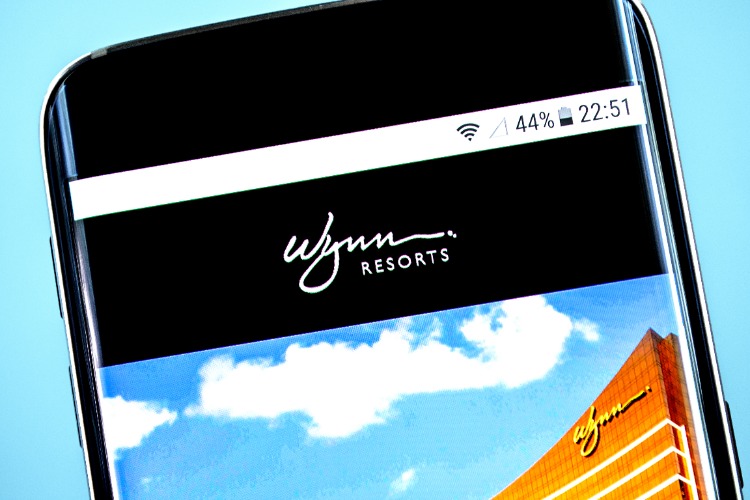 While the initial pack of horses has long left the barn after the Supreme Court overturned the federal ban on sports wagering outside Nevada in 2018, other prominent gaming companies remain eager to get into the mix across the U.S.  That includes Wynn Resorts, which recently established a new gaming arm targeting the online sports betting and online casino space.

The Nevada-based company announced its partnership with U.K.-based BetBull in its third-quarter earnings call last week, detailing how it intends to nearly double its U.S. market access for gaming by the end of 2021. BetBull is a “product-focused online gaming company” that combines free-to-play games with a social component that allows bettors to gather in chat rooms and “watch” a game together.

Earlier this month, Wynn announced the reorganization of certain assets (including BetBull) into a new majority-owned subsidiary for online sports betting and interactive gaming. The joint venture, called Wynn Interactive, will offer digital gaming in both the U.S. and abroad. At present, Wynn Resorts owns 71% of the joint venture, according to a company presentation. In connection with the transaction, Wynn Resorts made an $80 million investment in BetBull to fuel growth needs, the company said.


While the partnership brings all of Wynn’s digital ventures under one umbrella, iGaming will remain branded as BetBull in the UK. In the U.S., the app will be called WynnBET. The entity also owns the social casino operations of Wynn Slots, according to the company. Former BetBull shareholders will receive a 29% stake in the entity.

The BetBull deal is Wynn’s second partnership in recent weeks, after it announced a deal with Evolution in mid-October.

Wynn Resorts currently has gaming market access in nine states, and according to the report, is in the process of securing market access in seven additional states, including Tennessee, which launched its first four sportsbook operators on Nov. 1, and Virginia, which has plans to follow early in the first quarter of 2021.

Wynn Interactive launched its first post-PASPA digital sports betting platform in August in New Jersey, and it has been live in Nevada for several years.

Wynn next up in Tennessee, has applied in Virginia

According to the Tennessee Education Lottery, Wynn is in the next group of operators (along with Churchill Downs Inc. and William Hill) whose applications will be considered for live mobile sports betting in TN.

In Virginia, the state lottery has not released the names of operators that have applied for a limited number of sports betting operator licenses, but competition probably is fierce. State regulators are reviewing applications and have plans to go live with mobile sports betting in the first quarter of 2021.

According to a company announcement, WynnBET has partnered with Martinsville Speedway and Richmond Raceway “in pursuit of licensure” in the state. Virginia law allows for pro sports venues to apply for sports betting licenses. Wynn Interactive could be the first to secure access in the state through a sporting venue.

In Michigan, where regulators are aiming to launch operators late this year or early next, the quarterly report indicates that the company has secured market access in the state. In early October, Wynn announced a 10-year engagement with GAN to furnish the software platform in Michigan. This pact follows Wynn’s market access agreement with the Sault Ste. Marie Tribe of Chippewa Indians in Michigan, who operate five casinos under the Kewadin Casinos brand.

According to the Q3 report, Wynn Interactive is also on the path to market access for gaming in California, Georgia, New York, Ohio, and Pennsylvania, though in Pennsylvania, it will be for online casino play only. None of the other four states has legal digital sports betting or iGaming, and only lawmakers in Ohio could legalize by the end of 2020.