WynnBET May Have Been Late To Sports Betting Party, But It’s Making Noise

by Buck Wargo
in Features 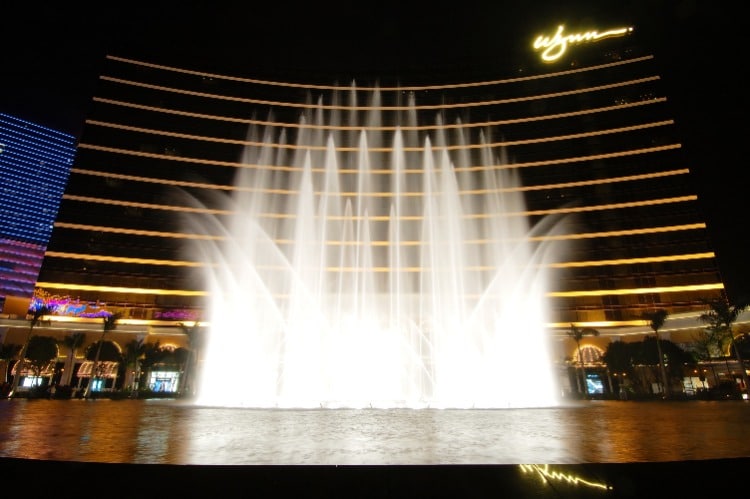 As the legal sports betting landscape has begun to fill out since the Professional and Amateur Sports Protection Act was overturned in 2018, one luxury casino brand had been noticeably absent — until last fall, anyway.

Since Wynn Resorts announced its creation of Wynn Interactive, partnership with UK sports betting operator BetBull, and the launch of its digital platform WynnBET last November, the company has been making deals and making its presence known at a rapid rate. Today, WynnBET went live online in Virginia through a partnership with NASCAR, the company announced. The company has plans to also build sports  lounges at Martisnville Speedway and Richmond Raceway.

Wynn executives last month touted the online gaming and sports betting opportunities ahead for the company during a 2020 fourth-quarter earnings call.

“We recently launched in Michigan and Colorado, and our revenues have increased more than 50% since our last call,” said Wynn Resorts CEO Matt Maddox. “Wynn Interactive is a big focus, and we’re seeing all of the right things we were hoping to see right now.”

Wynn President and CFO Craig Billings said the company is scaling operations, improving brand recognition, and positioning and making product improvements as it launches Wynn Interactive in new states. He projects 2021 annual gross gaming revenue run rate at about $50 million based on January and early February, though Wynn won’t release those numbers until its Q1 report is made public.

The Wynn-BetBull partnership was announced in 2020. Wynn has a 72% stake in Wynn Interactive, which operates the WynnBET mobile and online sports wagering app.

In January, WynnBET debuted in Michigan as part of a multi-year deal with GAN and the Sault Ste. Marie Tribe of Chippewa Indians for online casino and sports betting. Earlier in 2020, Wynn went live in New Jersey and Colorado. According to its latest quarterly report, the company also has market access in Indiana, Iowa, Massachusetts, and Ohio in addition to Nevada where it’s based.

Wynn also has announced multiple sports and media partnerships. On the sports side, the company is partnered with NASCAR, the NBA Memphis Grizzlies, and the NBA Detroit Pistons. On the media side, Wynn in March partnered with San Francisco-based Blue Wire, which has a sports podcasting platform. Wynn is investing $3.5 million and will build a studio on the casino floor at Wynn Las Vegas as a way to promote WynnBET. The plan is for it to open in time for the start of the 2021 football season.

Maddox said Wynn is benefiting because some states are taking their time to roll out digital gaming. Wynn already has brand recognition and is releasing new features on its product on a regular basis, he said.

Chad Beynon, managing director of gaming and lodging equities with MacQuarie Capital, said Wynn is “slightly behind” other operators. While Wynn is often equated with luxury, it lacks the regional exposure or room count like MGM Resorts and Caesars Entertainment (which owns William Hill), as well as big-name media relationships or a massive “national and global database.”

“They do have a brand that stands for something,” Beynon said in an interview with Sports Handle. “People know the Wynn brand and think of luxury, so it will be interesting to see what types of content and differentiating features they have.

“It was probably a tough decision to figure out how comprehensive and aggressive they wanted to be from a digital perspective. The offering they have has been fairly well received thus far, and they are obviously focused on growing that. They are making a little bit of a late push, but certainly one they are focused on as much or more than some of the other players with the same-size database.”

The construction of a studio at the Wynn in Las Vegas is part of the strategy to build brand presence and increase engagement, whether among people visiting the Strip or digitally across the country, Beynon said.

The latest move mirrors what others have been doing in the industry. MGM recently partnered with The Athletic. The Circa Resort is home to the Vegas Stats and Information Network’s live broadcasts and podcasts. Caesars has partnered with ESPN, and Penn National acquired a stake in Barstool Sports.

“They were a little late to have a media tie-up with one of the big companies, but it’s also an expensive arrangement because you buy these ads for dozens, if not hundreds of millions of dollars on an annual basis,” Beynon said. “I don’t think Wynn wanted to do that. They wanted to run the business for profit.”

Blue Wire, which is two-and-a-half years old, describes itself as a boutique sports podcasting platform bringing together the next generation of journalists, influential fans, and commentators -– from social media to developing former athletes. Its mission is to lead the conversation in sports on social media and continue that on hundreds of sports podcasts that reach fans across the globe, according to Blue Wire CEO Kevin Jones.

“Wynn loved our storytelling, and they’ve always been an original-content company,” Jones said. “They sold it to us like they’re giving us a residency. They like what we have done so far and believe we can continue executing here.”

WynnBet’s Billings approached Blue Wire about the concept in January, and Jones said he believed in him and the leadership team at the Wynn. The studio will be in a former jewelry store, and Blue Wire will fill a set amount of programming at the Wynn in 2021, with plans to increase in 2022 and 2023.

“It’s exciting,” Jones said. “The Wynn has given me the keys to the castle. We will wine and dine some agents and talent and see who fits our vibe and who believes in us. Most of it won’t be sports betting. It will be about getting big personalities into the building. We work with several athletes, and we do miniseries-style podcasts as well. Wynn has access to some unique celebrities who will mix in our content. The Wynn brand carries a lot of weight with celebrities and athletes.”

Jones characterized the deal more as sponsorship than advertising and suggested that the Penn National-Barstool deal is one to emulate.

The hope is that fans of Las Vegas-based podcasters will come watch them at the studio, Jones said.

Blue Wire has about 140 podcasts today and plans to approach 300 over the next couple of years. The roster of current podcasts are those centered on the New York Yankees, Los Angeles Lakers, and one hosted by former NFL tight end Greg Olsen. What’s next?

“We are going to go poaching and get talent we think is great and look for new talent on TikTok,” Jones said.

Blue Wire will video simulcast its programming at the Wynn. There will ultimately be Las Vegas Raiders watch parties, and podcasts and other special events around March Madness, and the start of the Premier League and NBA Summer League.

Not all of the content will be sports-related. Some 20% will deal with other topics, including pop culture such as music and movies, as Jones said gamblers don’t always just want gambling content.

“Bettors are still listening to these podcasts we do about these teams,” Jones said. “While we have some eyes on sports betting talent, we’re not going to change the company. But I think our company will look completely different in three years with all the success at Wynn.”

Buck is a former reporter with the Los Angeles Times and Las Vegas Sun who has also contributed to the Las Vegas Review-Journal, CDC Gaming Reports, and Gaming Today. He graduated from the University of Texas at Austin with a degree in Middle Eastern Studies and spent time in the Middle East as a foreign correspondent. Buck lives in Las Vegas and is a professional golf handicapper. 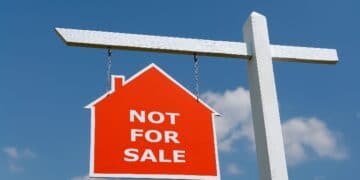