Bill on floor would have allowed for statewide mobile 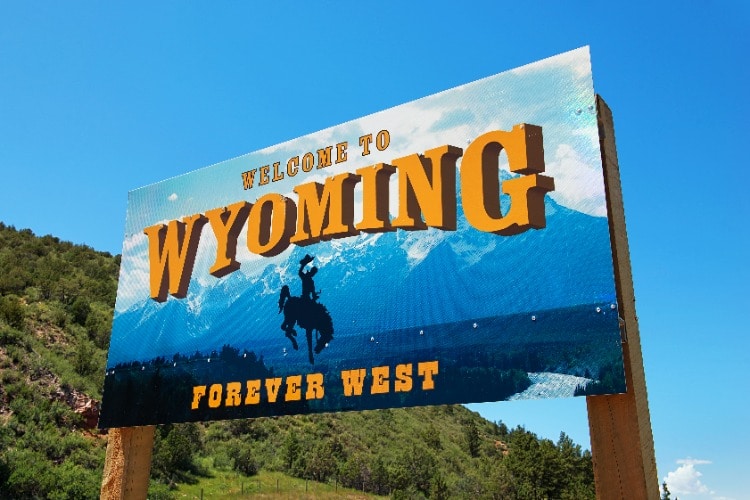 After two days of lengthy conversation about where funds from sports wagering should be funneled, how to handle problem gambling, and other issues, the Wyoming House somewhat surprisingly voted down HB 133, 28-33, on Tuesday, effectively halting the march toward legal sports betting. HB 133 was the only sports betting bill filed in either chamber this session.

The bill had previously unanimously passed out of committee onto the House floor, where it got through the Committee of the Whole on Friday, and passed second reading by a voice vote on Monday. But after several representatives spoke Tuesday about whether or not to use proceeds to fund K-12 education and what the point of legalizing even was, the full House said no to sports betting.

“Why are we considering this bill?” asked Rep. Even Simpson prior to the vote. “One argument is that people are already doing it, another is that it will be another revenue stream. … But we’re considering it because it’s fun … but it can damage lives.”

And in the end, it could have been concerns about problem gambling that did the bill in. Lawmakers earmarked $100,000 of tax revenue for problem gambling initiatives, and multiple representatives suggested that wasn’t enough. Or it could have been the state’s four federally recognized tribes, who didn’t seem to have a seat at the table. The state has five tribes that operate four casinos.

There was also a failed amendment that would have sent sports betting tax revenue to educational programs. Those in support of it felt strongly that putting the revenue into the state’s general fund was a black hole, and it should earmarked for education. On the flip side, those opposed said using money from what could still be considered an illicit activity to fund education was ironic.

“If we’re going to tell children this is a valuable service, then let’s tax ourselves,” said Rep. Sue Wilson. “There are other states where we have gambling for tots, marijuana for tots … if we’re going to take this money, at least put it in the general fund, let’s just not tell the kids that we care so little about you that we’re going to tax something bad to get you in a classroom.”

On the flip side, House Minority Leader Cathy Connolly said, “Pot for tots? Why not?”

HB 133 would have made Wyoming the first state outside of Tennessee to legalize digital-only sports betting. 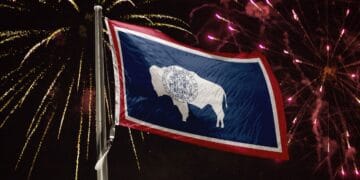 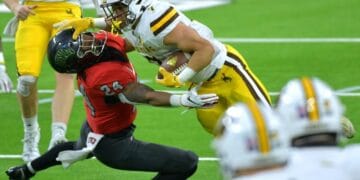