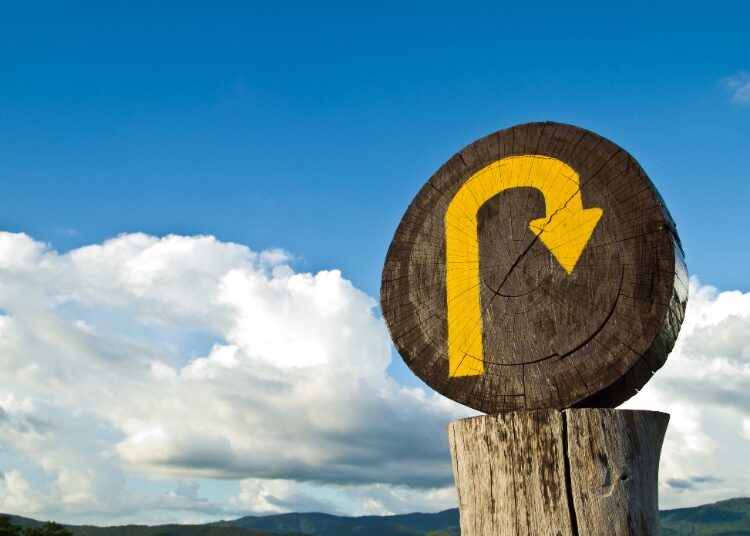 One day after voting down legal sports betting — possibly due to a behind-the-scenes miscommunication — the Wyoming House on Wednesday morning reversed itself and approved a mobile-only bill, 32-28. The bill would allow for betting on pro, college, and Olympic sports, calls for a minimum of five mobile/online licenses, and would tax operators at 10% of gross gaming revenue. The legal age for wagering would be 18.

HB 133 now moves on to the Senate, which does not have its own version of the bill. When the bill was voted down on Tuesday, it was the only sports wagering bill in Cheyenne, meaning the issue appeared dead. But according to a source, local tribes believed they would be cut out of the opportunity to have sports betting and blocked the bill at the last minute. HB 133 had moved fairly easily through the House to that point.

An interesting feature of the bill is its aggressive timeline — the very last line of the bill calls for rules to be promulgated by July 1, 2021. Should the bill become law, that would leave the gaming commission only three months or less to develop rules. Regulators in both Virginia and Colorado were under similar mandates.

In 2020, when Virginia lawmakers legalized, they required rules to be approved by Sept. 15, 2020, just three-and-a-half months after the law went into effect but five months after it passed. In Colorado, voters legalized sports betting in November 2019, and regulators were required to launch six months later on May 1, 2020.

Under a similar timeline — should the Senate approve and the governor sign off — it would be fair to expect legal wagering in Wyoming by the end of 2022.

Though Wyoming’s four gaming tribes are not specifically mentioned in the bill, they would, under the bounds of the Indian Gaming Regulatory Act, be allowed to offer sports wagering should the state legalize it for commercial operators. The tribes then, would not be regulated by the state, or pay a tax.

The setup is not unusual — it exists in Mississippi and Colorado. In Mississippi, the state’s gaming board regulates dozens of retail sportsbooks, while the Mississippi Band of Choctaws not only operate two sportsbooks at tribal locations, but were the first to take sports bets in the state in 2018. And last year, Colorado’s Sky Ute Tribe became the first in the nation to offer statewide (or off-reservation) mobile sports wagering.

In both states, dozens of commercial operators offer sports betting and are regulated by state agencies, while tribal properties regulate their own operators.

Another issue discussed in debate this week centered around how much money the state plans to earmark for problem gambling initiatives. The bill originally called for $100,000, but an amendment upped that number to $300,000. In addition, another amendment requires that the first $100,000 of revenue be distributed to counties for “programs to prevent and treat problematic gambling behavior.”